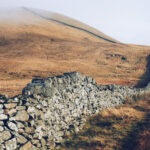 Zechariah
Return to Me